Background: Several studies in interlanguage pragmatics have reported Russian directive speech acts to take a particular position within the dimensions of linguistic politeness and (in)directness, when compared to some Germanic and Romance languages extensively studied in this framework.
Purpose of the study: The present paper aimed to investigate the role of language specific cues to politeness in Russian requests by examining their perception by native speakers and L2 learners in a scenario of teacher-student interaction.
Methods: An experiment was conducted in which L1 and L2 groups rated the politeness of teacher directives in Russian on a discrete 7-point scale. Three variables were controlled for in the experimental design: the directness of the speech act (manifested in the choice between an imperative or an interrogative construction), verbal aspect, and the type of nuclear pitch accent.
Findings: The obtained data generally corroborate existing studies, demonstrating that both native Russian speakers and learners of Russian with Chinese L1 do not judge as impolite direct imperative strategies employed in teacher requests. Though both groups of participants similarly relied on intonational cues in their judgements, the L2 learners did not perform target-like in evaluating the pragmatics of verbal aspect. Within the native group, the usage of imperfective verbs both in direct and conventionally indirect constructions was perceived as a highly salient indicator of impoliteness. Conversely, the size of this effect in L2 judgements did not reach a significance level, implying that this language specific cue is not acquired through incidental learning at pre-intermediate or intermediate proficiency levels.
Conclusions: Taken together, these findings highlight the importance of explicit pragmatic instruction even for students who have sufficient experience studying abroad; furthermore, they outline new directions for empirical studies in Russian from the perspective of interlanguage pragmatics. 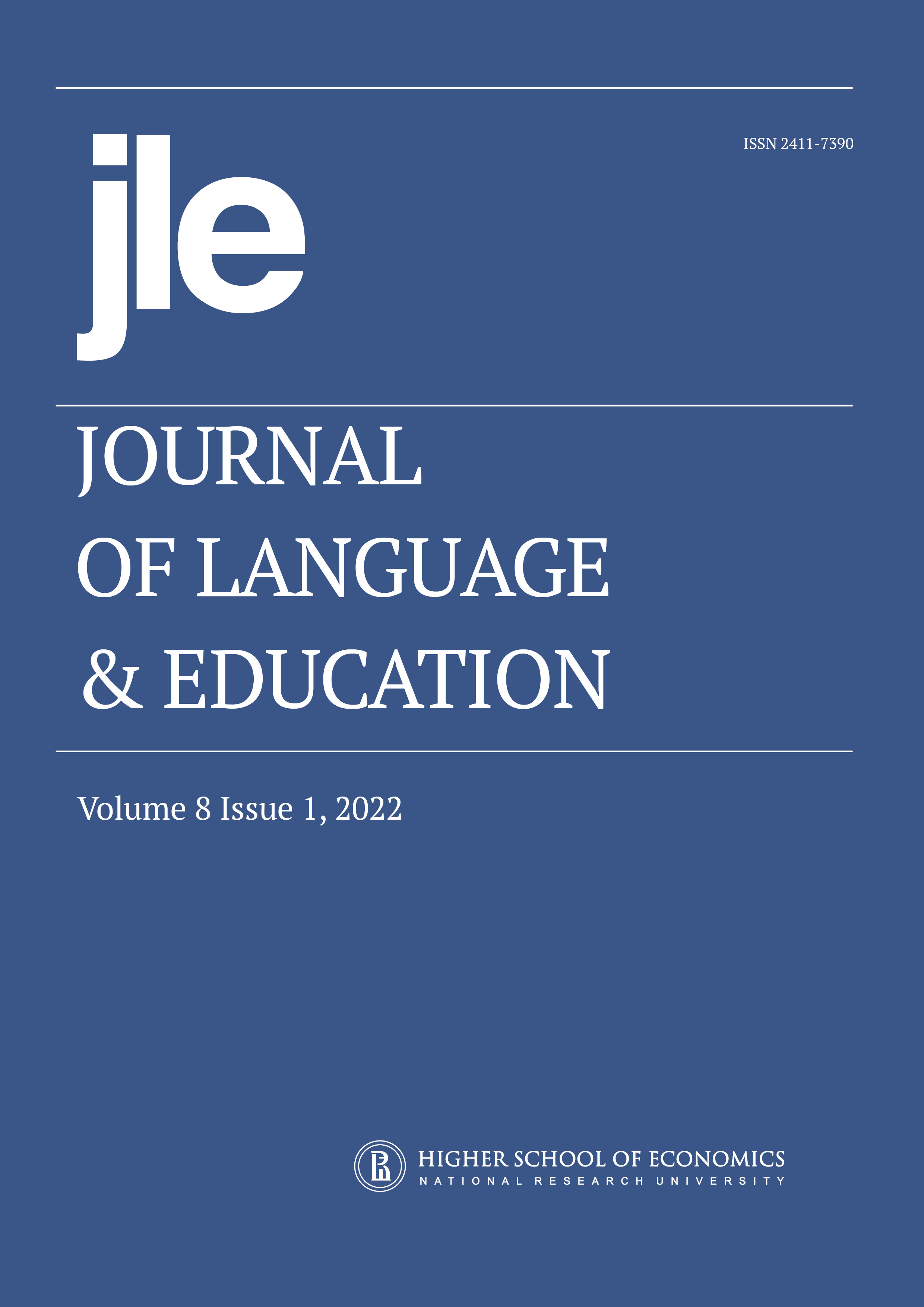