Foreign and Bilingual Language Education in the UK and Spain: A Study of Similarities and Differences

Language learning, as a means to promote intercultural awareness and communication as well as to help citizens prosper professionally, is one of today’s main goals of educational systems around the world. In Europe, several guidelines have been published, and significant efforts have been devoted to encouraging the development of the quality of foreign and bilingual language education to improve citizens’ communicative skills. Although there were attempts to foster foreign language proficiency in some parts of the United Kingdom between the 1990s and the early 2000s, the country has not traditionally considered languages among its educational priorities. Nonetheless, Brexit seems to have increased the need to learn languages in the country. In some other European countries, however, Content and Language Integrated Learning (CLIL), an additive bilingual approach, has been implemented since the early 2000. Considering that the nations in the United Kingdom and the regions in Spain have the freedom to organise educational affairs, an analysis of the provision of foreign and bilingual language education in the United Kingdom and Spain appears relevant. This paper presents the results of a systematic review of 2012-2020 literature in the field of foreign and bilingual language education in both contexts. The differences that exist within the United Kingdom concerning foreign language teaching are discussed, and information in relation to the provision of CLIL in some Spanish regions is also examined. The findings show that foreign language teaching is provided across the United Kingdom, whereas bilingual education is offered in the form of Welsh-, Irish-, and Gaelic-medium education mainly, although CLIL is also implemented in England.

Francisco Javier Palacios-Hidalgo is an MA in Advanced English Studies and Bilingual Education by the University of Córdoba (Spain). He has experience in TESL/TEFL in Primary and Secondary Education. He develops his PhD thesis on the results of Spanish bilingual programs. He takes part in the Ibero-American Network of Bilingual and Intercultural Education (IBIE) and in the Research Group HUM-1006 ‘Bilingual and Intercultural Education Research’ (EBeI). His research focuses on second language teaching and learning, BE and educational technologies.

Cristina A. Huertas-Abril, University of Córdoba

Cristina A. Huertas-Abril belongs to the University of Córdoba (Spain). Her research interests are BE, language gap, CALL and EFL. She has participated in several national and international research project and published numerous scientific articles in prestigious journals. She is a member of the Research Group ‘Research in Bilingual and Intercultural Education’ (HUM-1006). She is the co-founder of the Ibero-American Research Network on Bilingual and Intercultural Education (IBIE).

María Elena Gómez-Parra is an Associate Professor in the Faculty of Education at the University of Córdoba (Spain). Her key research areas include: interculture, BE and early second language acquisition. Dr Gómez-Parra is the director of the Research Group ‘Research in Bilingual and Intercultural Education’ (HUM-1006), the director of the EMJMD ‘Play, Education, Toys and Languages), the IP of a competitive funded research project on bilingualism (‘Facing Bilinguals: Study of BE Programs’ Results through Social Data Analysis’ – EDU2017-84800-R), as well as the founder of IBIE (Ibero-American Research Network on Bilingual and Intercultural Education) and the President of the International Conference on Bilingual Education (2015-). 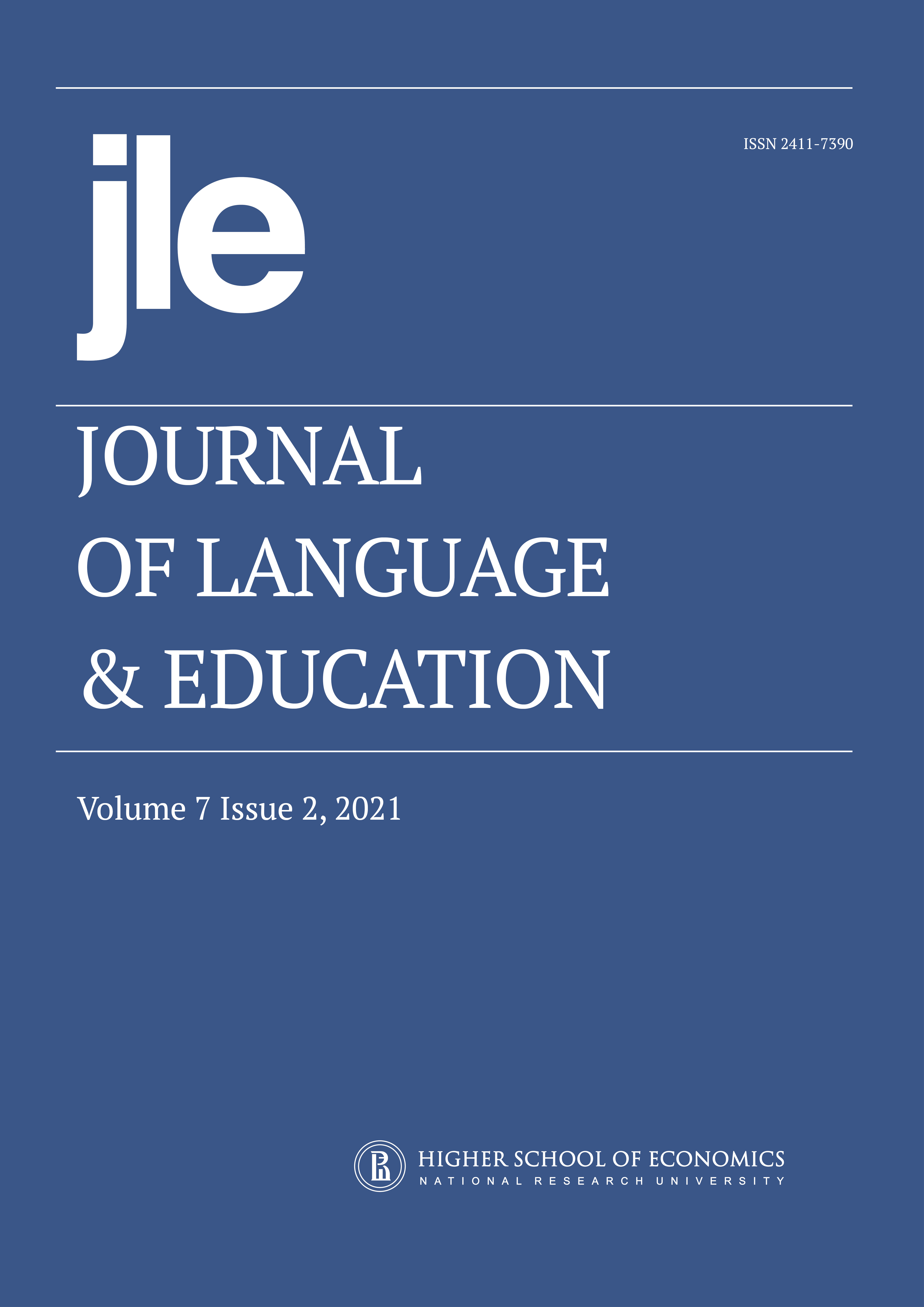