Background. Coherence is considered one of the most important qualities of written discourse. Despite its fundamental importance, it is still considered a fuzzy and abstract concept in most English Second Language (ESL) contexts. Consequently, many ESL learners struggle to produce a coherent text. Morphological, phonological, orthographic awareness, vocabulary knowledge, and grammatical competence have been identified as predictors of writing quality in novice writers. There is, however, a lack of data to assess whether such linguistic skills also predict coherence in adult ESL learners’ writing.

Purpose. The purpose of the study was to find out the relationships among a set of linguistic skills measures which included morphological, phonological, orthographic awareness, vocabulary knowledge and grammatical competence and coherence in adult ESL learners’ writing.

Implication. Reasons for the associations among the variables of the study were discussed and areas for future research were offered. 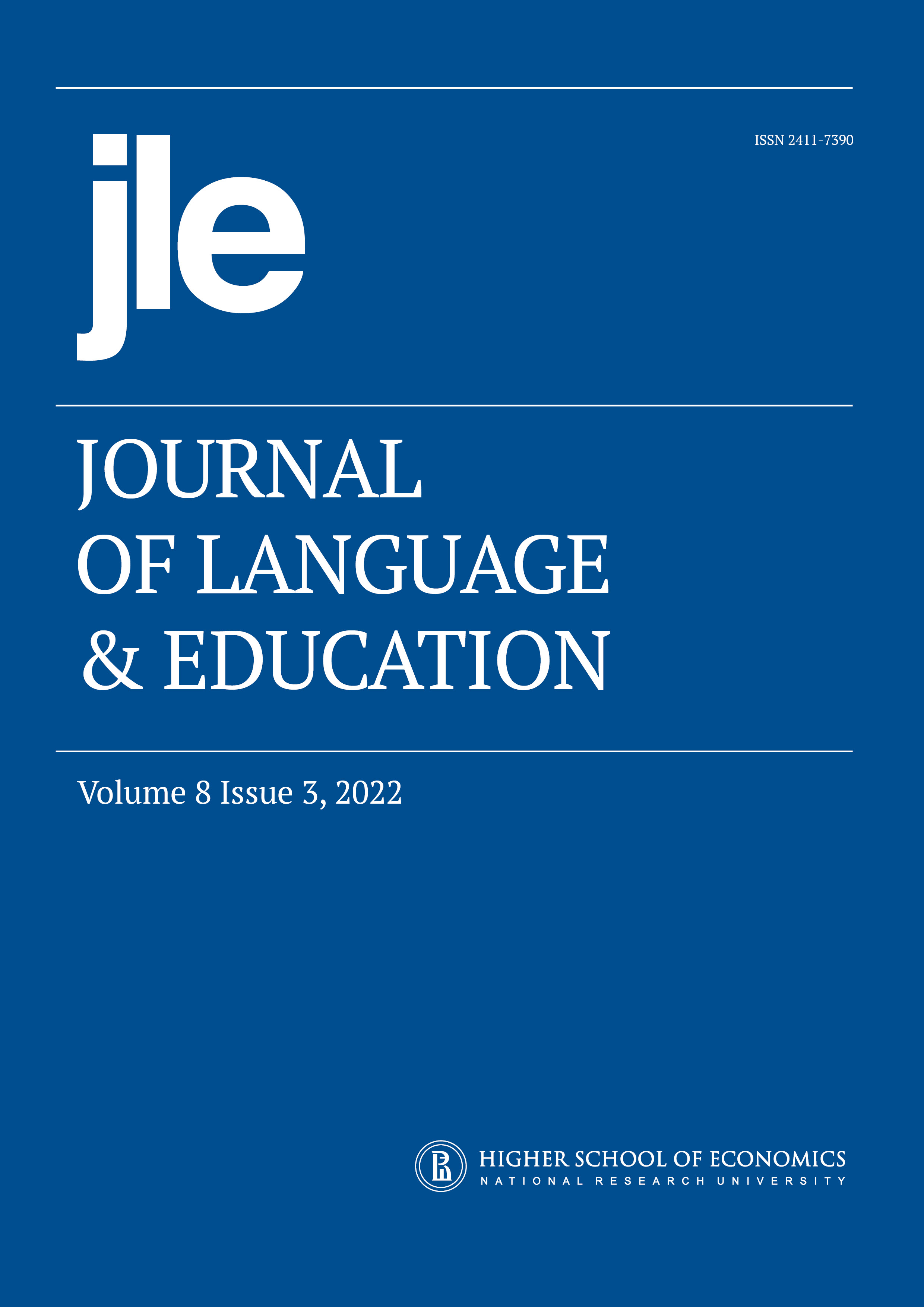