Background: Literature indicates that in academic writing, authors are expected to demonstrate a noticeable stance so that they can make their meaning clear. Therefore, differences between native and non-native writers along with cross-disciplinary academic writing assume great significance.

Methods: The study employs Jiang and Hyland's (2016) functional classification model in exploring the nominal stance in cross-disciplinary writing of L1 Turkish writers of English and L1 English writers. To this end, journals with high impact in eight disciplines from social and natural sciences were scanned and a total of 320 articles were included in the corpus. The social sciences included in the present study cover applied linguistics, history, psychology, and sociology while the natural sciences cover medicine, engineering, astronomy, and biology. In total, a corpus of 2.232.164 words was formed.

Results and Implications: The study found significant differences not only in terms of natural and social sciences but also in terms of L1/L2 distinction. In addition, a secondary purpose of the study was to see whether writers in social and natural sciences differed in terms of empiricist and interpretive rationality. The results indicated that writers in social sciences tended to use more status and cognition nouns, indicating that they tend to be more interpretive. With significant differences between Turkish and English writers from a cross-disciplinary perspective, the present study offers important insights into how writers weave their stance in academic writing. Moreover, the present study also confirmed that writers in social sciences, whether L1 or L2, tend to use more stance nouns compared with writers in natural sciences. 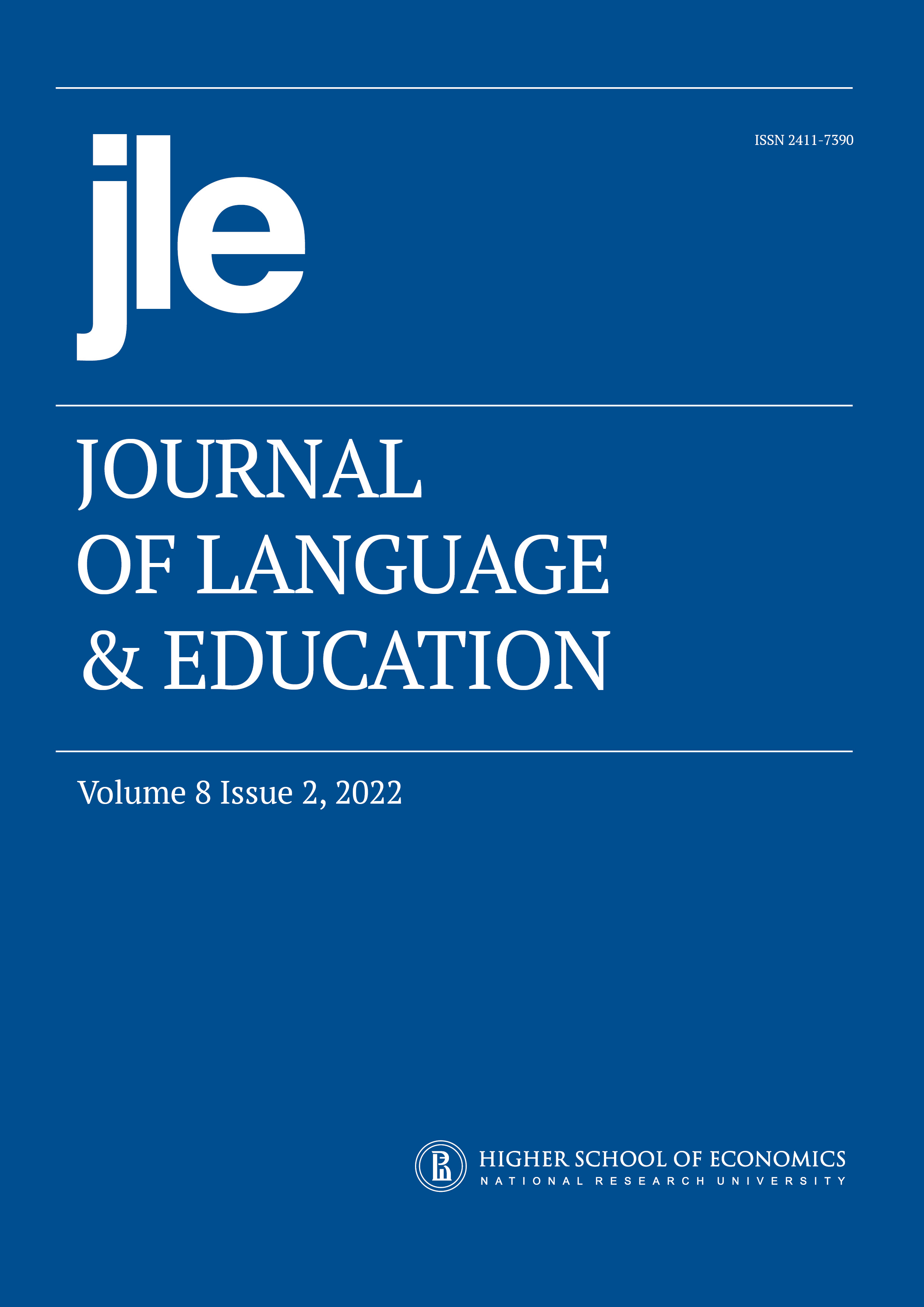