The Role of the English Article System in Developing Dialogical Context: A View from Russian Science

A common issue arising in international scientific communication concerns the use of zero-, indefinite- and definite articles in English. While existing pedagogical approaches are successfully used to teach near-native competency in the use of English articles, the final stage of native-equivalent competency continues to evade even advanced ESL / EAP students, especially those whose first language (e.g. Russian) does not possess articles. Therefore, the present work is aimed at developing a conceptual approach to article use based on a consideration of the development of context in scientific communication. A literature review of some existing theoretical approaches shows a clear development from semantic and transformational-grammatical attitudes towards more pragmatic explicatory strategies based on dialogic communication. A qualitative content analysis of article errors appearing in the text of research papers written by Russian scientists and corrected by a native English editor revealed the presence of nine major article-related error types, of which the use of zero article with singular NPs instead of the definite article (SxØ√D) was the most common. NPs in sentences containing article errors were also evaluated according to Bickerton’s NP semantic function typology, Hawkins’ location theory and Liu and Gleason’s major types. The hypothesis that Russian scientists, being highly educated, would generally tend to overuse the, a and an in an overcompensation for the tendency of less-well-educated Russians to drop articles when using English was not confirmed by the results of the content analysis. The analysis of article-use error types appearing in different sections of an IMRaD research paper showed that errors related to the overuse and underuse of the definite article the are particularly characteristic of the Introduction section. However, the largest number of article-related errors were found in the Discussion section, where the SxØ√D error significantly outweighed other error types as compared with other sections. While existing conceptual approaches to explicating the function of the English article system have limited utility, a comprehensive system has yet to be developed. The authors recommend a dialogic approach for teaching the English article system to non-native speakers in the context of scientific communication.

Thomas A. Beavitt , Institute of Philosophy and Law of the Ural Branch of the Russian Academy of Sciences

Natalia G. Popova, Institute of Philosophy and Law of the Ural Branch of the Russian Academy of Sciences

Institute of Philosophy and Law, Ural Branch of the Russian Academy of Sciences, Ekaterinburg, Russia · Sector for Theoretical Linguistics and Academic Communications 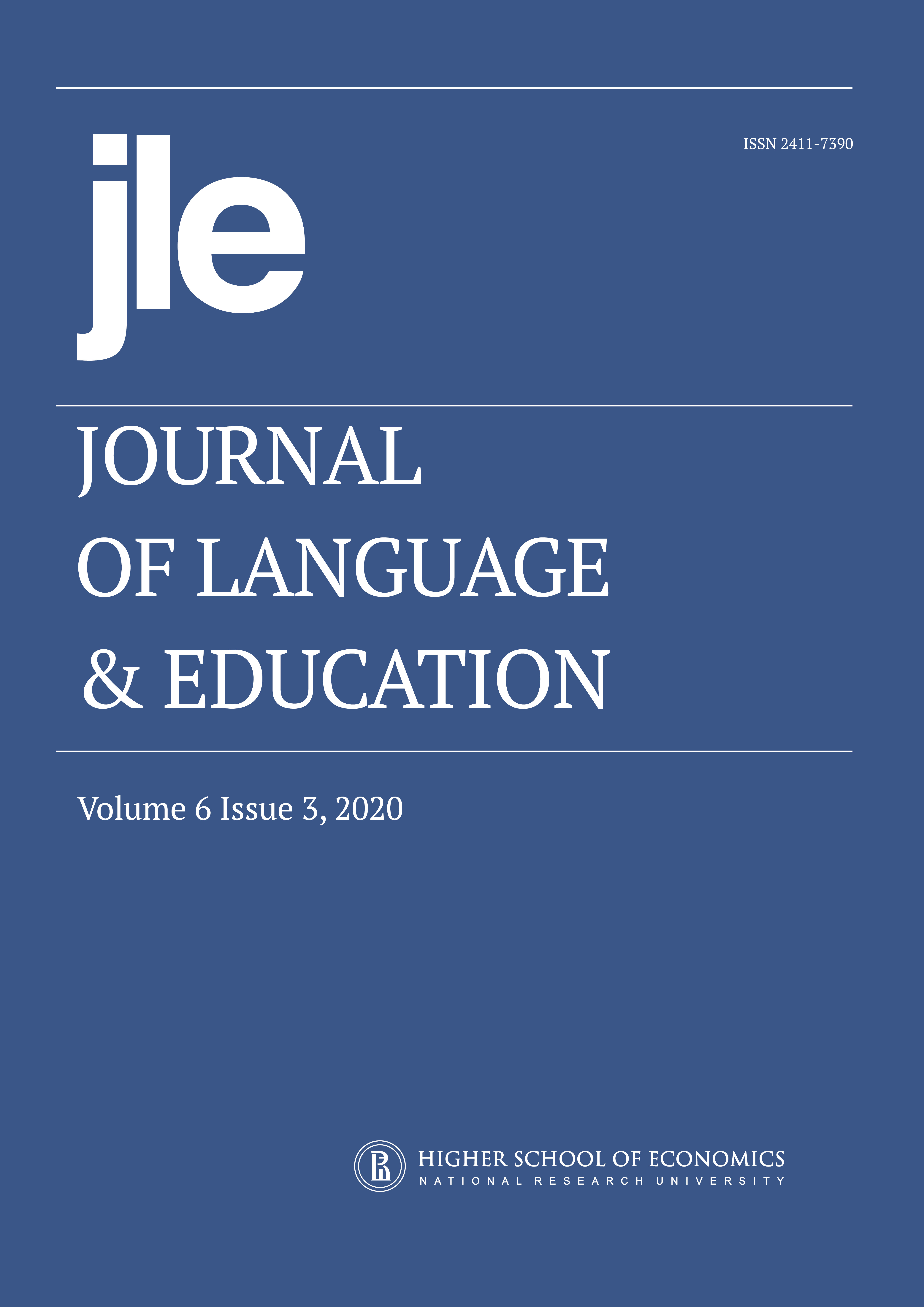