“West” or “Vest”? Pronunciation of English Consonants [w] and [v] in the Utterances of Slovak EFL Speakers

The paper investigates the pronunciation of the labiodental fricative [v] and the labial-velar approximant [w] in the word-initial position in English utterances by Slovak speakers. The objective of the study is to explore which of the two consonants appear to be more problematic for Slovak learners of English. 40 students from a Slovak university produced spontaneous monologues in English, which were recorded using a computer and a standard microphone. Afterwards, two native English speakers conducted a subjective auditory analysis in an attempt to identify errors in the subjects’ pronunciation. The results demonstrate that Slovak learners of English frequently encounter difficulties in pronouncing the two consonants, sometimes substituting [v] for [w] and vice versa. The data obtained indicate that the subjects were beset with problems mispronouncing the two sounds to almost the same degree. Possible causes of the erroneous pronunciation seem to involve native language interference, devoting extra effort to approach authentic English pronunciation, and the neglect of pronunciation instruction. 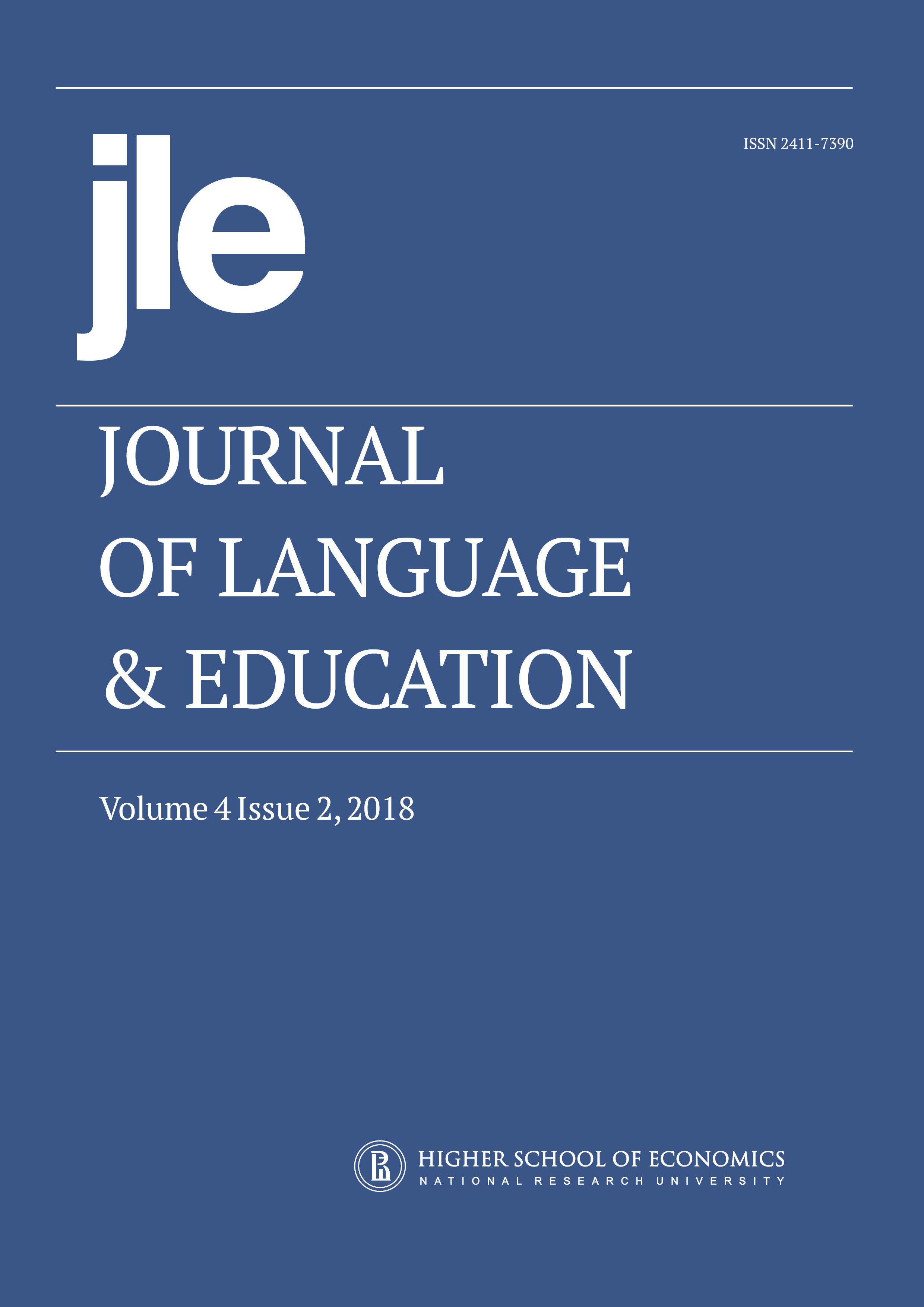